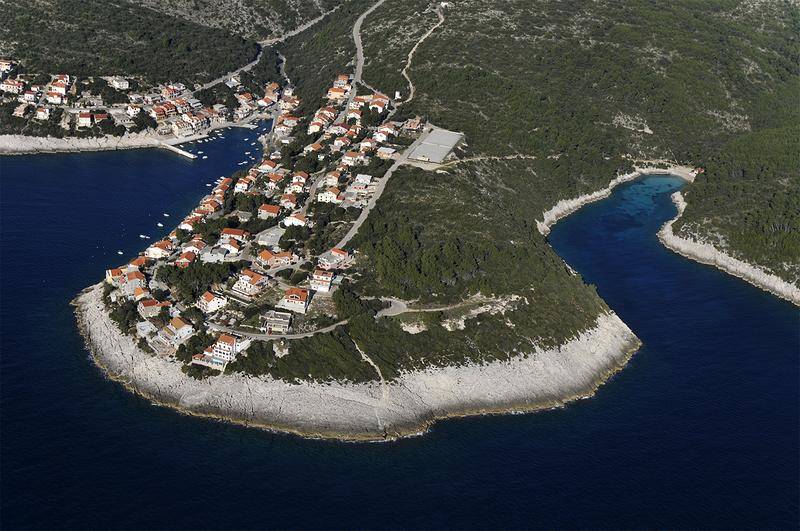 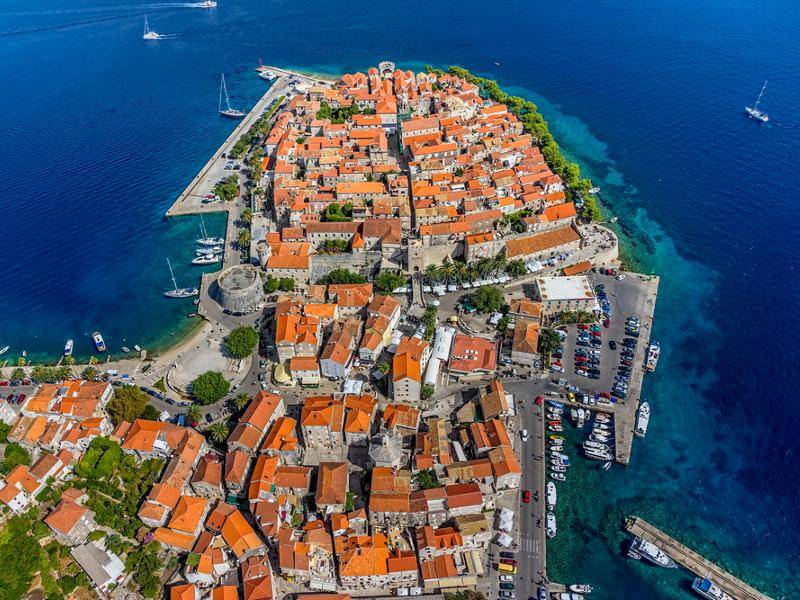 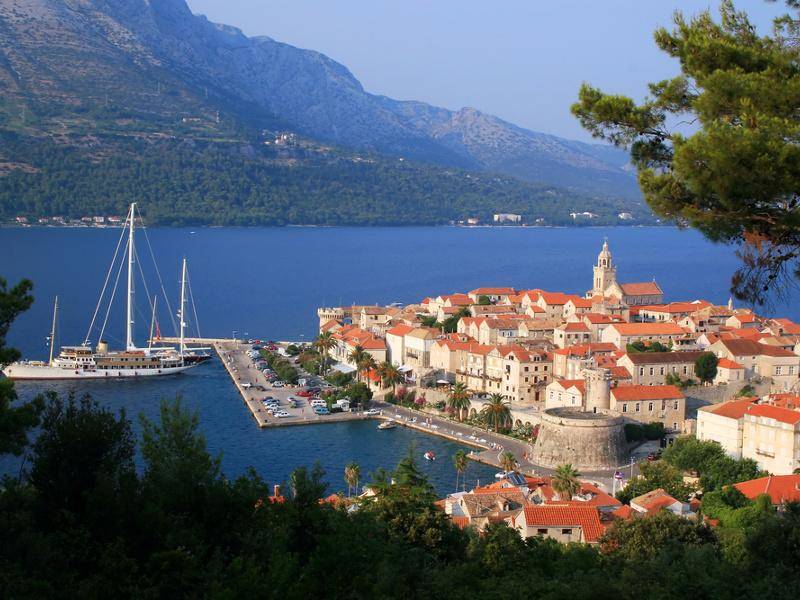 The town of Korčula, the historical center of the island, has a very nice location in the Pelješac Channel. Korčula is among 20 paradise islands.

The town of Korčula, the historical center of the island, has a very nice location in the Pelješac Channel. Korčula is among 20 paradise islands. „The greenest, most independent and most interesting of Croatia's 1,185 and more islands, Korčula was a favorite Greek holiday spot over 2,000 years ago. Very much a law unto itself - as you might expect from a community that resisted the sieges of centuries - Korcula town is a mini-fortress enclosed with honey-colored stone walls that contain hidden treasures, from icons to Tiepolos, as well as architectural delights in every narrow, cobbled street. „The Observer, Sept 2003. It is the birthplace of the adventurer and traveler Marco Polo. Today Korčula is an important tourist center. Tourism has a years-long tradition on the island. 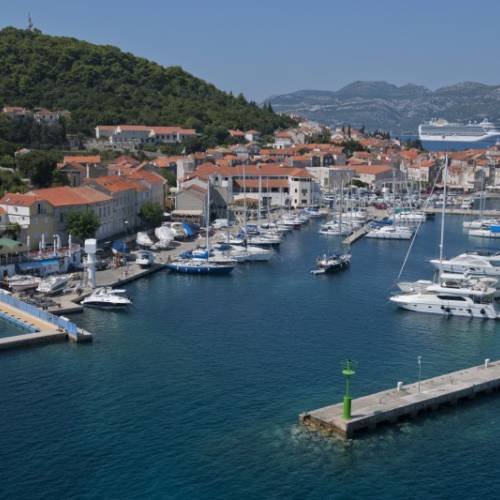 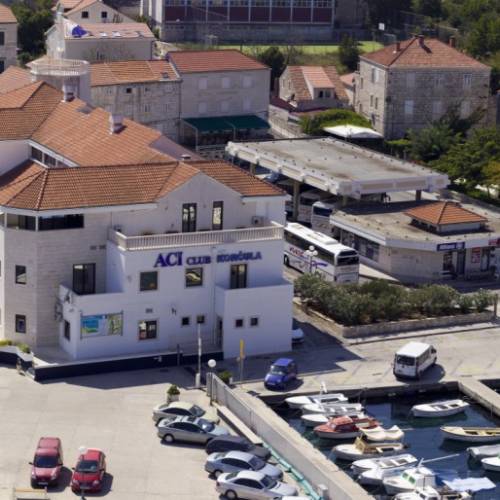 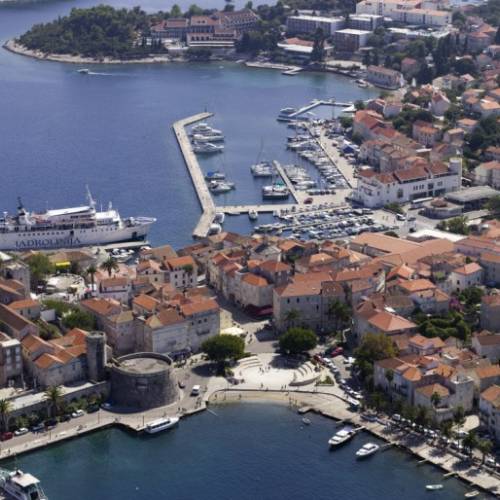 ACI marina is located in Korčula itself. The marina offers a variety of facilities such as nautical shop, service, the possibility of renting an apartment, or usage of Tesla's electric charger up to 22 kW. 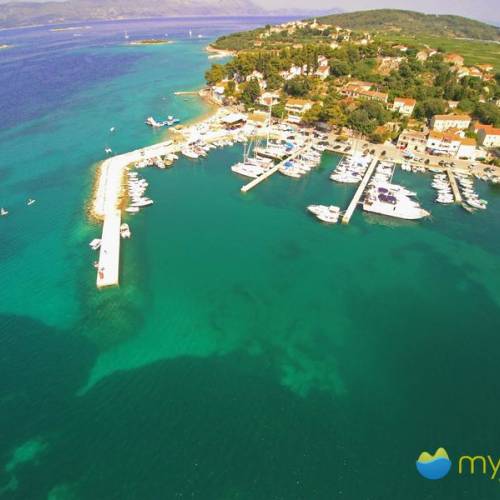 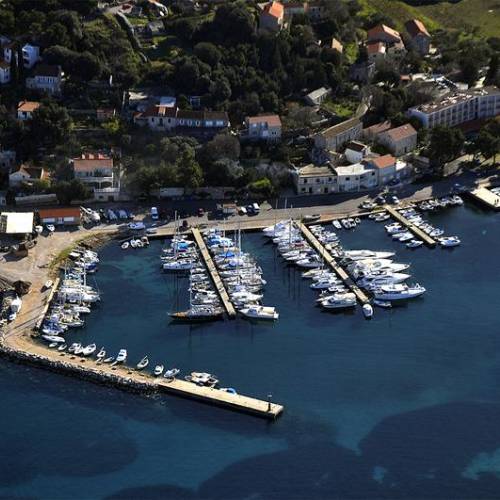 Marina Lumbarda is located east of the town of Korčula. It is a great starting point if you plan to visit the Mljet National Park or Lastovo Island. The marina has 155 berths, a connection for electricity and water, as well as a bathroom for which you need to ask for a key.