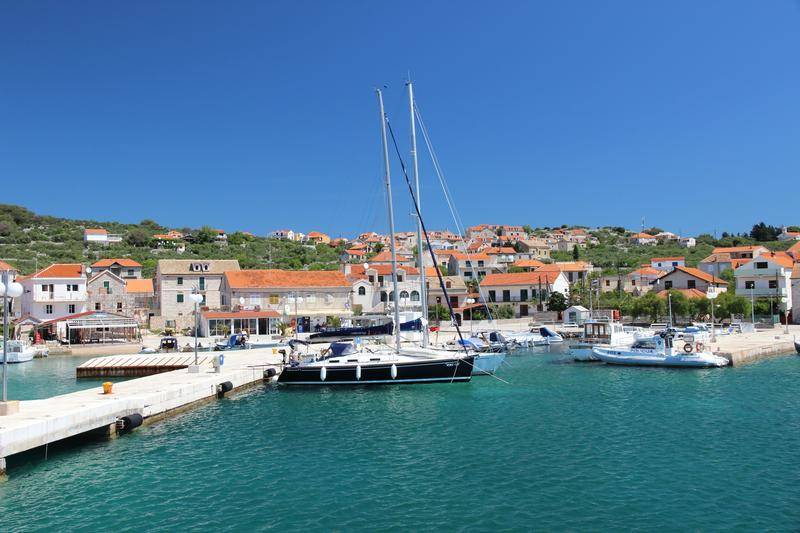 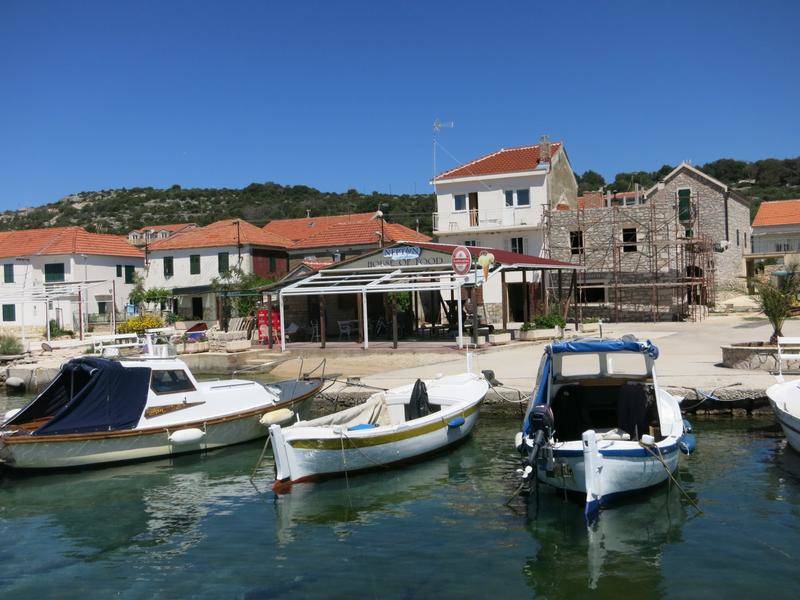 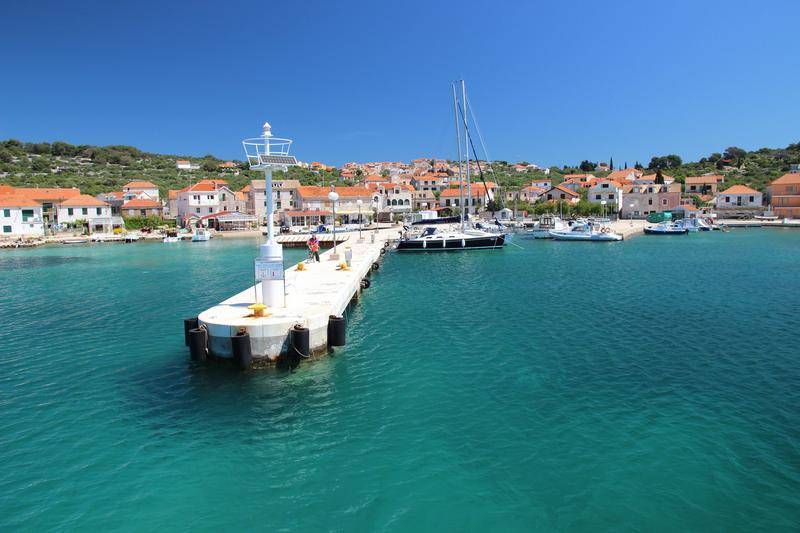 Kaprije is an island in the central part of the Šibenik archipelago, between the islands of Zmajan and Kakan.

Kaprije is an island in the central part of the Šibenik archipelago, between the islands of Zmajan and Kakan, separated from them by the Zmajan and Kakan channels; area 6.97 km2; population 130. The highest peak of the island is Vela Glavica (132 m). Larger coves are Jelinjaca, Gacice and Vanjska. There are no surface water streams on the island, which is generally covered with grasses and low underbrush. Smaller plots of arable land may be found in valleys, which also comprise olive-groves and vineyards. Main occupations are farming, viticulture, olive growing, fishing and tourism. 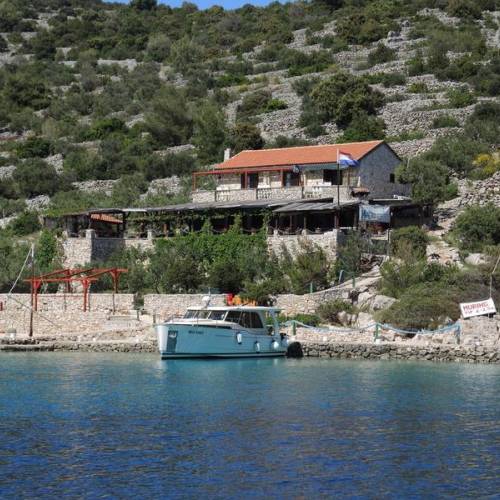 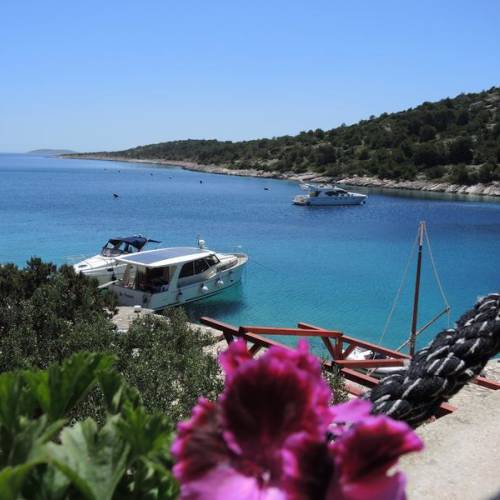 The buoys are managed by the Matteo restaurant, which opened its doors in the 80's. The restaurant is known for its fish specialties. From the Matteo Terrace you can enjoy beautiful views on the bay. In addition to the buoy, there are several berths on the small waterfront. Pay attention to depth.

Book your buoy and a table in the restaurant here. 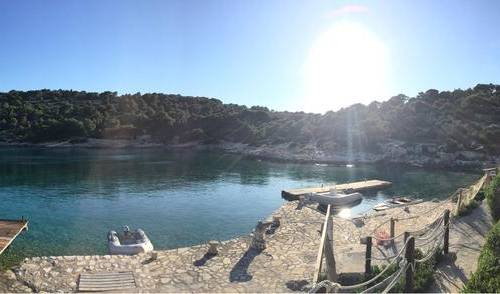 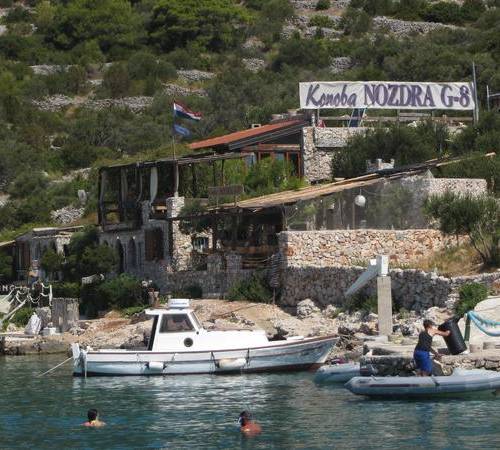 The floating pontoon belongs to the Nozdra G8 Tavern. Enjoy fresh fish, seafood and roasted meat under the bell in a familiar atmosphere directly at sea. Reservation for berth and restaurant is required during the high season as it is always full.

Book your berth and a table in the restaurant here.