The islands of Kakan (3.12 km2) and Kaprije (6.97 km2) are part of Šibenik islands, situated in the South Croatian (Dalmatian) archipelago. 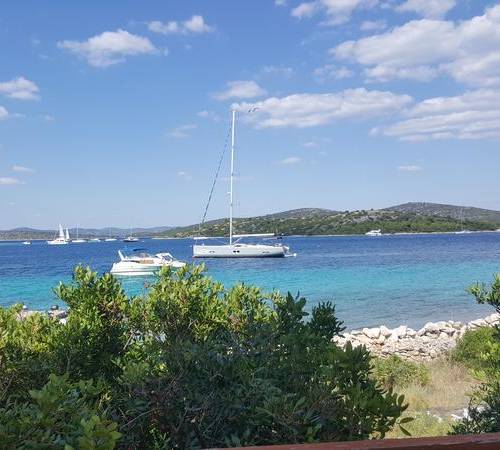 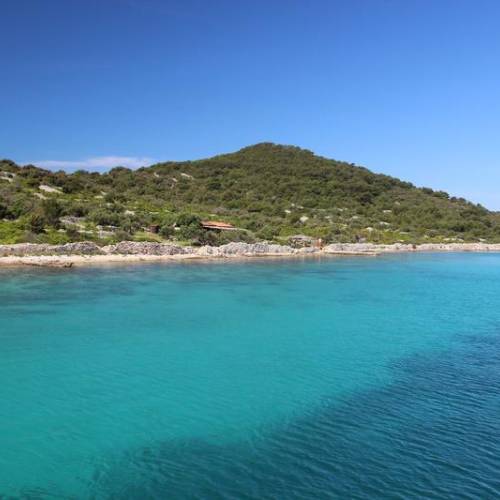 Search all Our Yachts