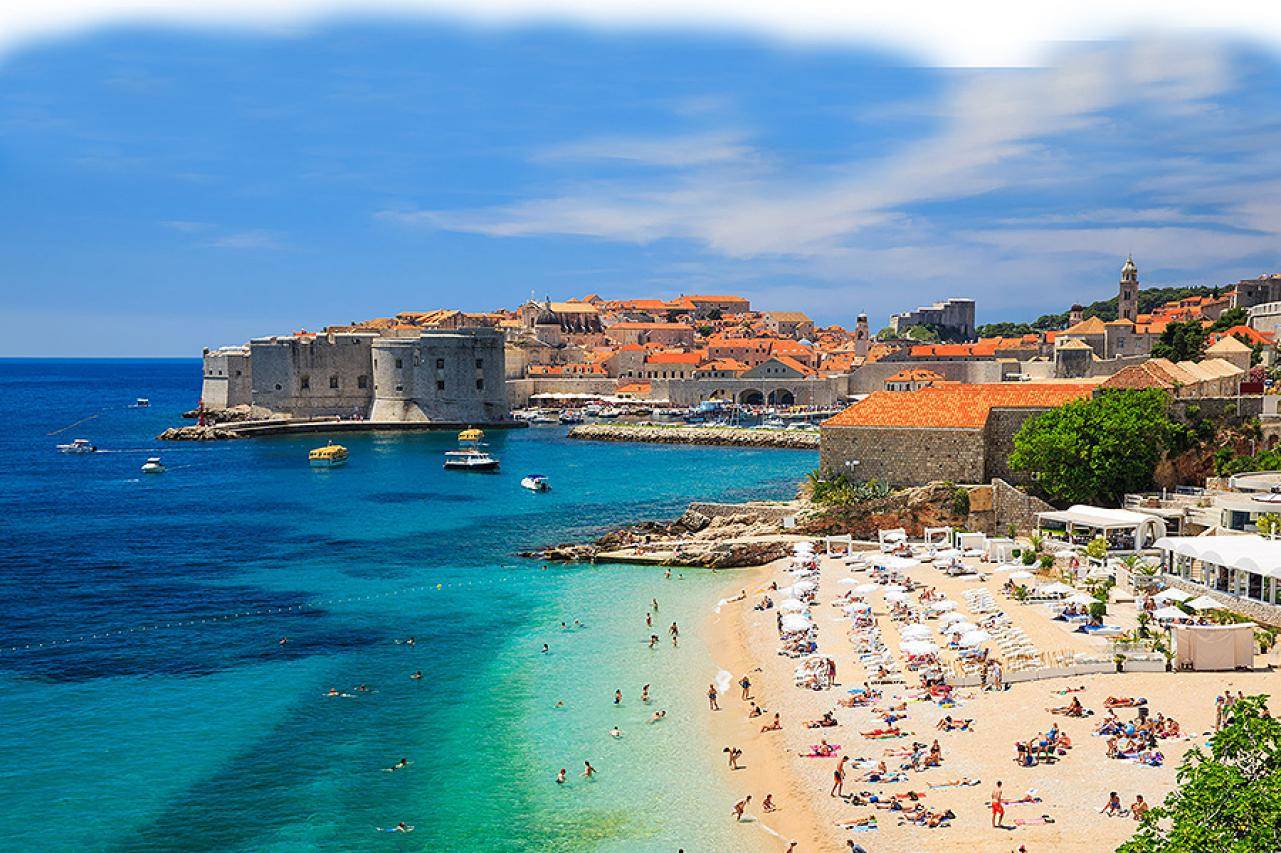 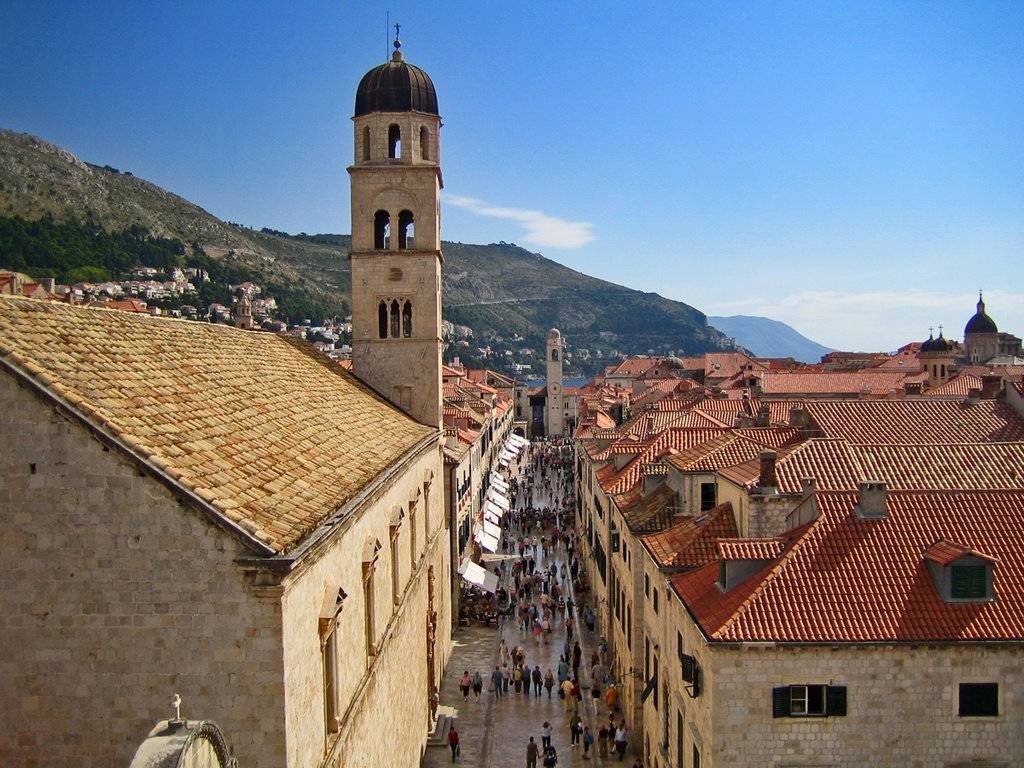 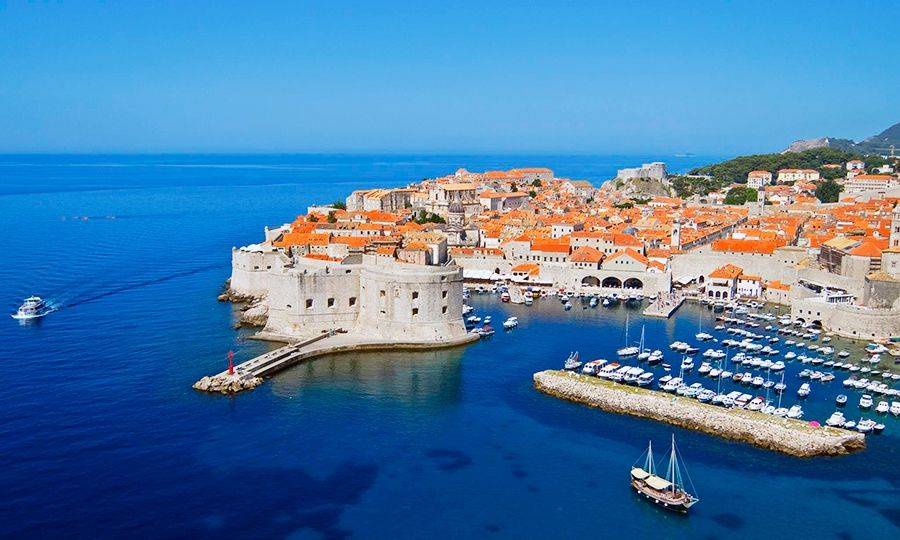 The 'Pearl of the Adriatic', situated on the Dalmatian coast, became an important Mediterranean sea power from the 13th century onwards.

The 'Pearl of the Adriatic', situated on the Dalmatian coast, became an important Mediterranean sea power from the 13th century onwards. A small city and a onetime state, Dubrovnik has always been a cultural metropolis. As one of UNESCO World Heritage Sites, Dubrovnik owes its special charm to the historic monuments which testify to its rich history. The works of the artists, writers and scientists of Dubrovnik have been woven into the texture of the city, whose tourist reputation and attractiveness are based on its culture. Numerous highly valuable churches and other sacral objects, the city walls, fortresses and museums of Dubrovnik enchant every visitor to this ancient city. Among many cultural events including exhibitions, concerts and plays, particularly prominent is the Dubrovnik Summer Festival, with its musical and theatrical performances taking place in numerous open-air venues. 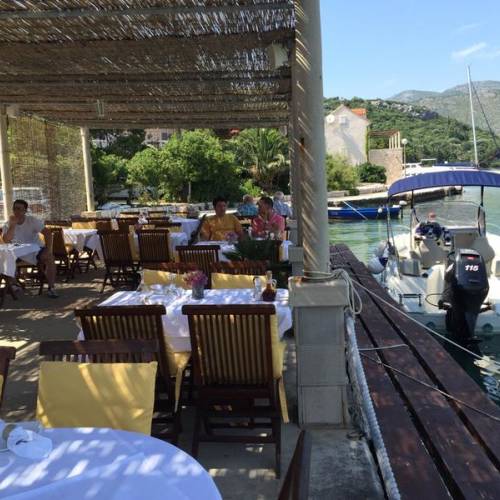 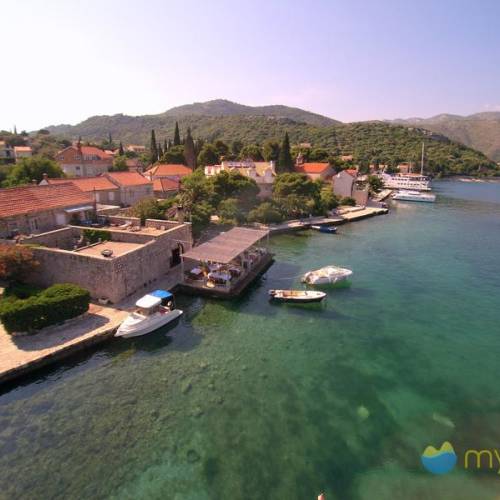 Tavern Kasar is in Zaton Veliki near Dubrovnik and it is situated in an old summer residence from 15th century. We recommend this place if you’re sailing south from our Trogir base.

With rich offer of fresh delicacies prepared traditionally, it will satisfy even the most demanding guests. Quay, which belongs to the tavern Kasar is only for smaller boats with shallow draft. Little further the depth is 2.5m and the mooring lines are connected to concrete anchors.

Kasar is one of the best restaurants in Dubrovnik area and it offers excellent fish, oysters and seafood dishes. While dining, you can relax in a beautiful atmosphere with a view on the waterfront.

Book your buoy and a restaurant table here. 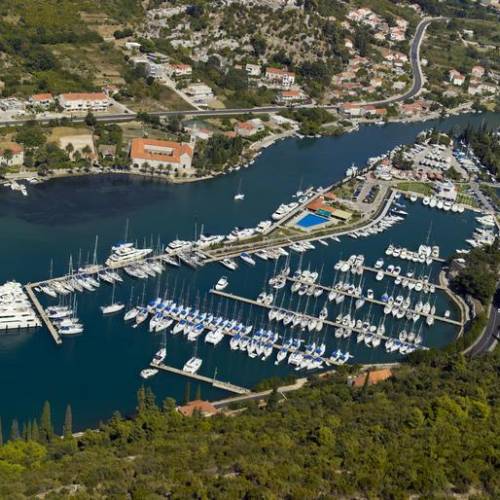 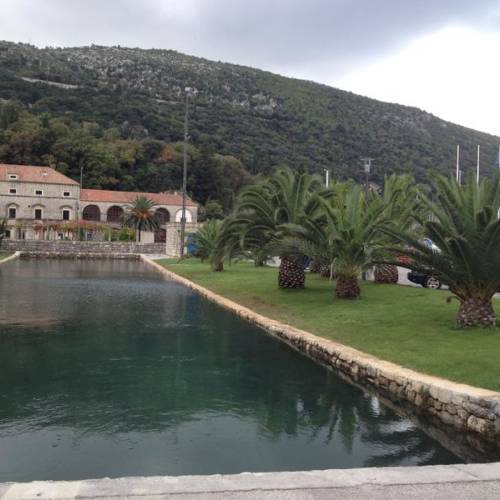 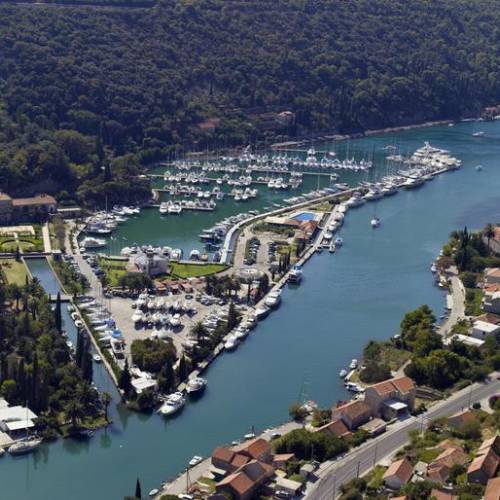 Aci marina Dubrovnik is about 2 nautical miles from the town. It is located in a small village Komolac. The marina contains 425 berths, some of them are occupied by charter companies. The marina offers various facilities: restaurant, cafe, supermarket, bus line to Dubrovnik, children's playground, tennis court, swimming pool ... 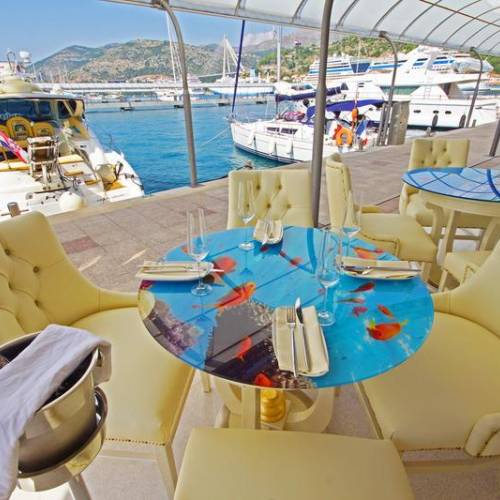 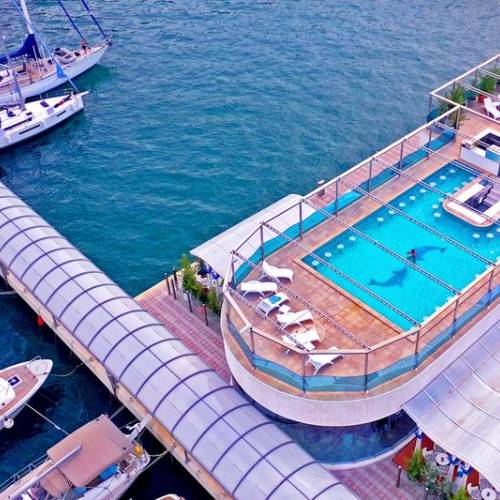 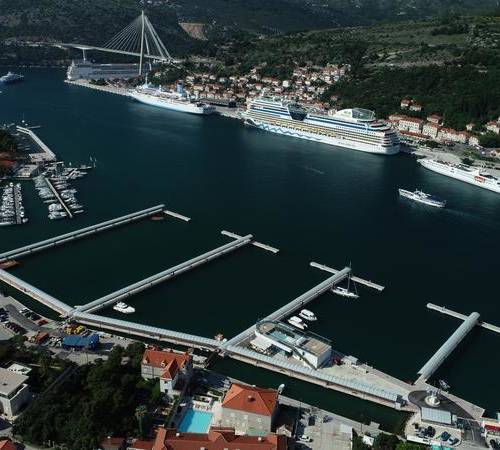 Marina Frapa opened officially in 2019. In summer, the reception is open from 7am to 11pm. The pump station is just opposite the marina. This is a modern marina where you can find everything a boater needs and more.